Share Your Space - "Get Out of My Face!" The Importance of Roommate Agreements 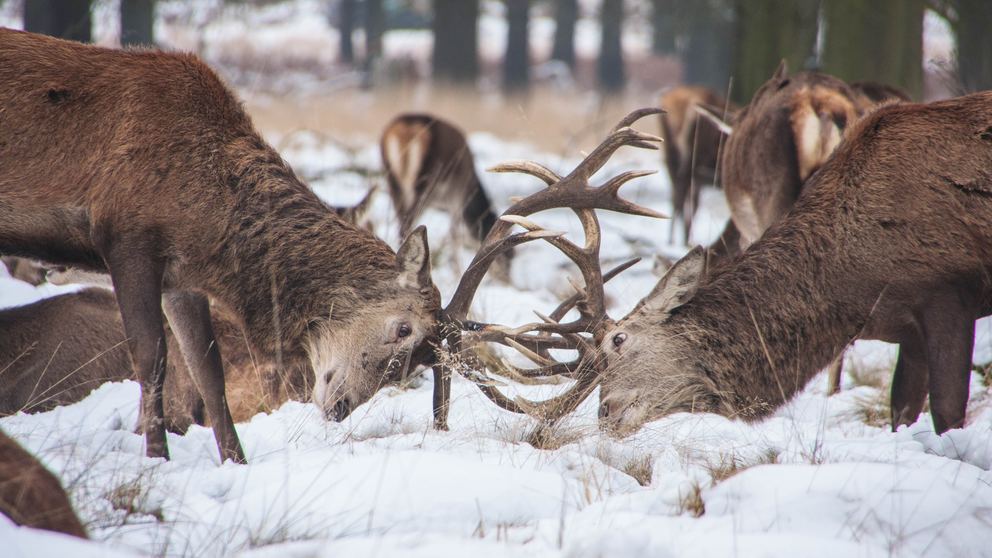 One of the difficulties faced by young people, especially those in our pricier urban areas, is finding an affordable place to live. It’s a natural and inevitable reaction to seek out roommates or housemates to share the expense.

With every relationship, there is the potential for conflicts and problems. In the case of roommates, this is exemplified by the popular TV series, “The Big Bang Theory,” where Sheldon Cooper insists that his roommate, Leonard Hofstadter, sign the infamous “Roomate Agreement,” a voluminous document that includes a host of crazy provisions such as adoption of an official flag, obligations on Leonard to drive Sheldon to work, and a clause on cooperation to destroy Godzilla.

But for the rest of us, the reality is that what may have seemed like a very workable arrangement at the beginning, turns out not to be so over time. Different schedules, food and music choices can be very annoying. If one party is unable to afford the rent or other charges, that leaves the other person paying more than their fair share. And if one party has their significant other move in (or just spend lots of time in the apartment), that can really be an imposition on the other roommate(s).

In most cases, a landlord will not get involved in these internal disputes and will expect that the rent and other expenses will be paid promptly. Otherwise, all of the occupants will face eviction and/or other legal action. And with a long-term lease, this means that the roommates will have to find a way to resolve these differences or face significant financial consequences.

While the Big Bang Theory roommate agreement is obviously taken to absurd extremes, I recommend that unrelated parties execute at least a simple memorandum of understanding that covers the basic issues that can arise. For instance, set forth exactly who will pay what amounts, when they are due, how to split utilities, cable, and other expenses, what happens if bills are not paid promptly, and procedures to follow if one roommate wants or needs to vacate the premises. Also consider general rules and regulations concerning noise, guests, significant others, cleaning, food and supplies, resolving grievances, etc. The parties may also want to include some sort of guarantee or co-signing by the roommates' parents (obviously depending on the parties’ ages and station in life), and possibly a security deposit that is pooled to cover missed payments or other financial issues.

Of course, a written agreement is no assurance that the terms will be followed, but it helps to reduce misunderstandings and mistaken assumptions and provides a framework for managing what might otherwise be a source of added tension.